Only as good as the story behind it.

Only as good as the story behind it.

I often asked my guests after a trip through Grand Teton, or Yellowstone National Park what was their favorite thing. Most of the time I hear “the Lower Falls”, unless we had a pretty good wildlife trip. Then I may hear some of the responses I heard on my last trip, “the bison fighting”, “the wolf puppies”, “seeing the grizzly with cubs”, or “the moose and calf”. For each trip I also have a favorite experience much of the time it aligns with that of my guests. This latest trip I was also asked what my favorite thing I have seen in the park is. Now that is a pretty hard question, although I think I know the answer. Well at least I know part of the answer, wolf, my favorite experiences have for the most part had a wolf involved.

The first time I ever saw wolves in the wild I must have been 15 or 16, it was in 2000 or 2001. It was an early morning in Lamar Valley. Two of my brothers and myself climbed a small hill to where a single person was looking into the valley with a spotting scope. We asked what he was looking at, and he allowed us a peak through his scope. Looking through that scope I witnessed one of the greatest things, 15 wolves laying and playing in the valley. They were part of the Druid Peak pack; wolves had been introduced to Yellowstone just 5 to 6 years previous to this. Here were the four of us on an early morning, the sun just lighting up the valley, and we were all in awe of what laid before us. For this reason Lamar Valley still remains my favorite area in the park.

Since that time I have seen wolves numerous times, below I have shared some of the photos and stories of wolves that I have encountered. I believe the stories will makeup for what the photos are lacking. 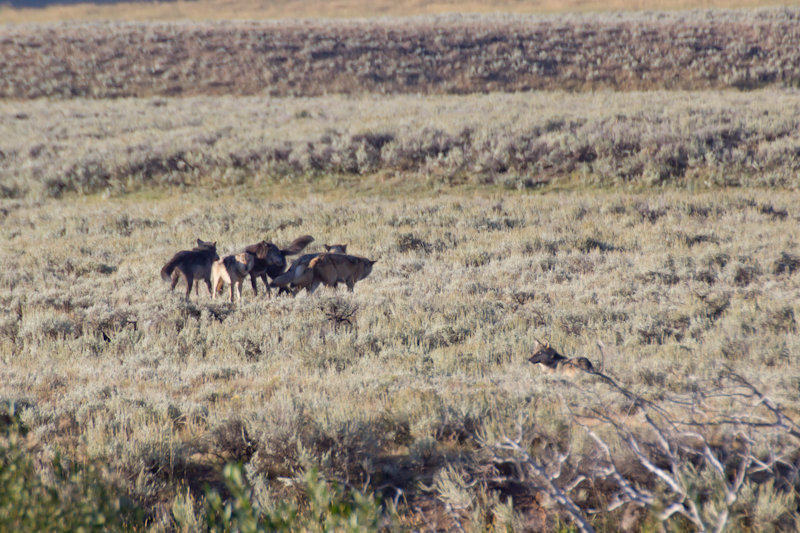 The above photo was taken around 2007/08, although this was a memorable experience with my brothers, that is not why I am posting this photo. In 2000/01 when I first witnessed the 15 wolves in Lamar Valley I did not have a camera that could capture that moment. This photo is about what I remember, a group of wolves playing and laying around. 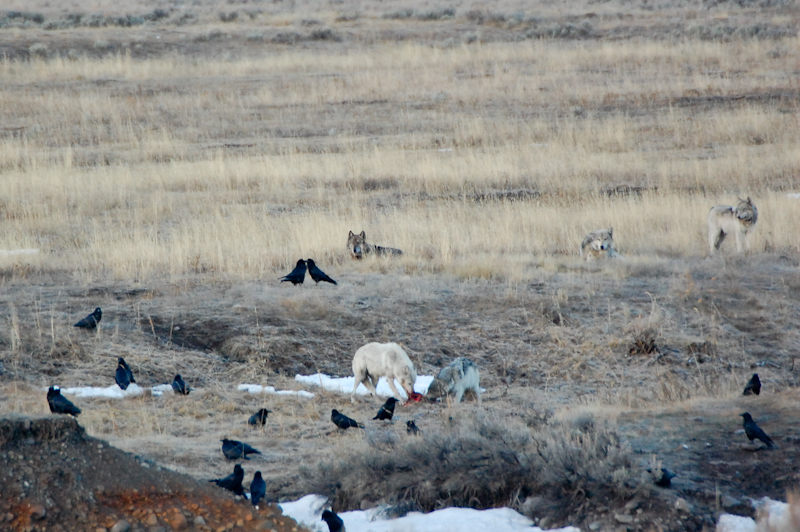 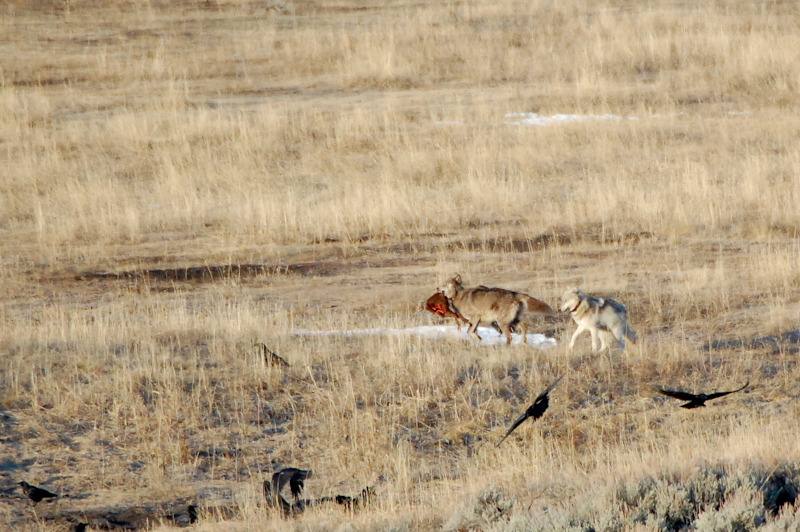 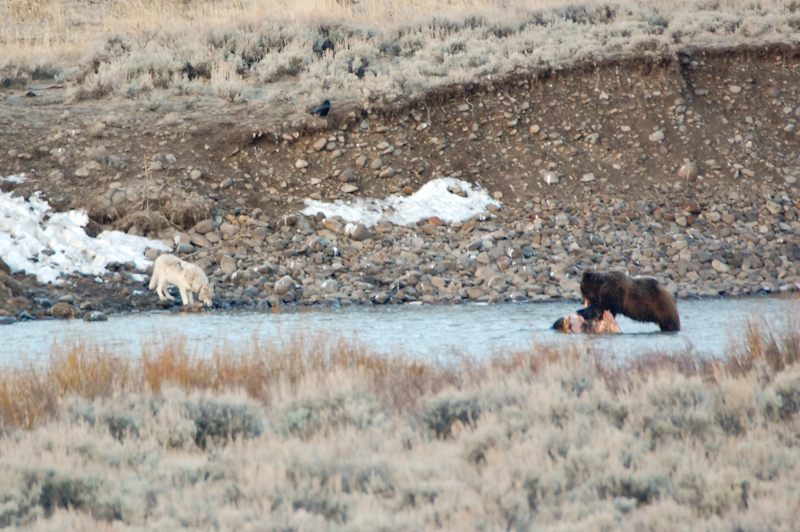 This above series all took place in a pretty rapid secession. If I recall correctly this pack of wolves took down an elk sometime the night before. As I arrived in the morning this big Grizzly had come over and had confiscated the wolves trophy. The wolves had not had their share and were trying to sneak carefully in for a piece.  After a few attempts the white alpha darted in and pulled the unborn calf from the carcass and took off with it. 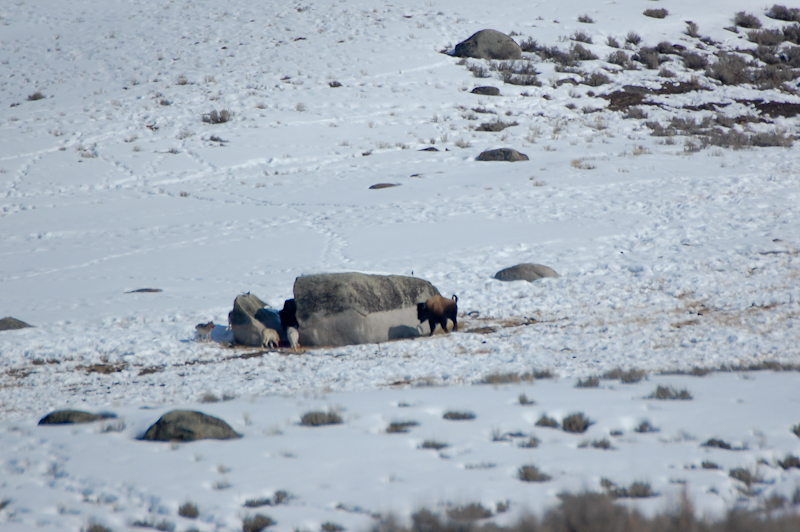 This is on of my favorite experiences, I have told this story numerous times, but for the spake of space I will give the readers digest version. If you ever want to know the full story feel free to ask. These three wolves of the Silver pack gave chase to this cow bison, she was probably old, injured, or sick. As she ran for life she would occasionally stop and try to fight off the wolves. After quite a distance she sought refuge in the giant boulder, this did not stop the hungry wolves. The wolves ran back and forth around the rock and even climber over her a few times to try and avoid her massive head and her horns. I watched as these wolves would tear pieces of flesh from their prey (bison are the only animal they can’t kill before they begin their feast). As this was going on another bison came from a herd close by and tried to chase the wolves off, it was to no avail, and the bison succumbed to the wolves. 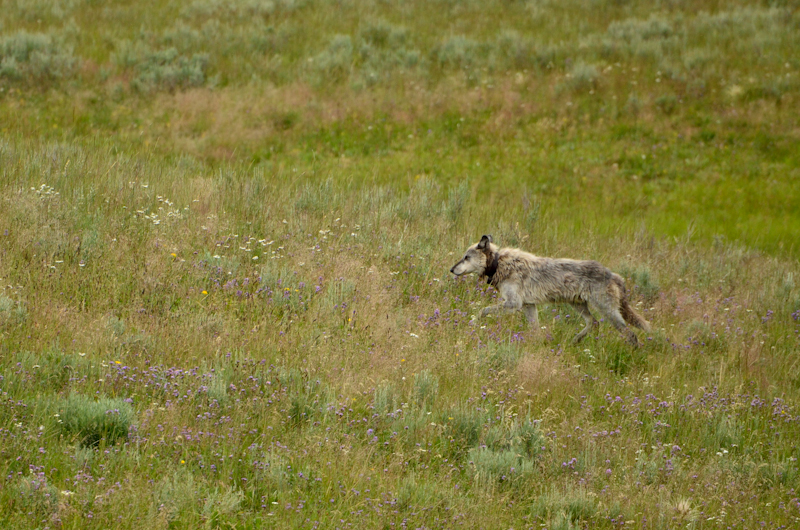 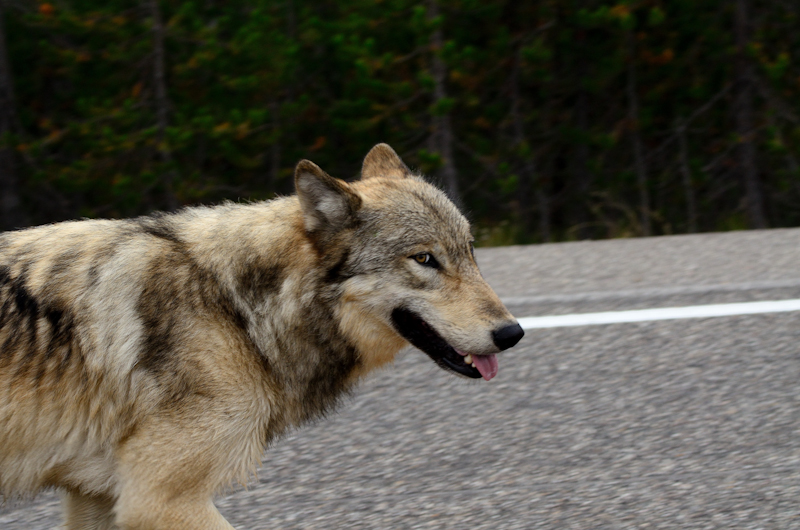 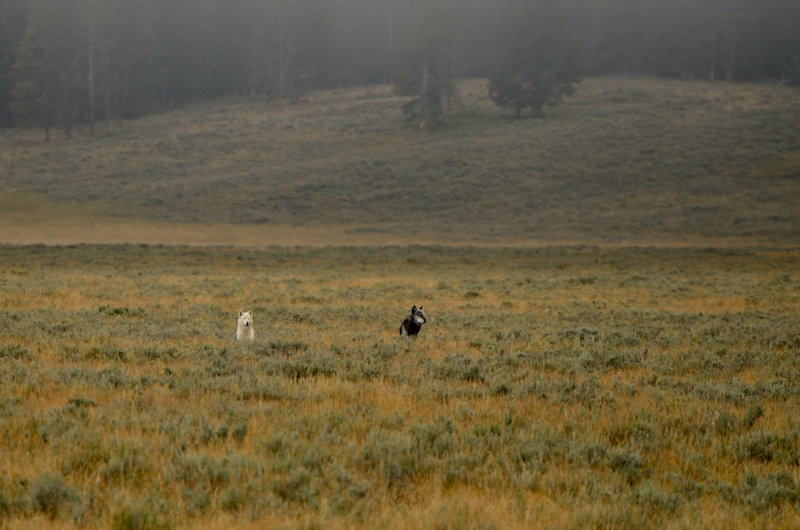 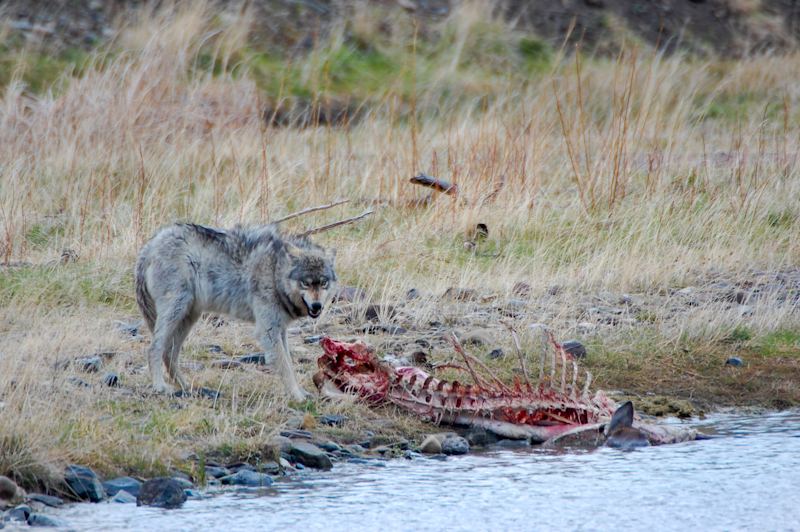 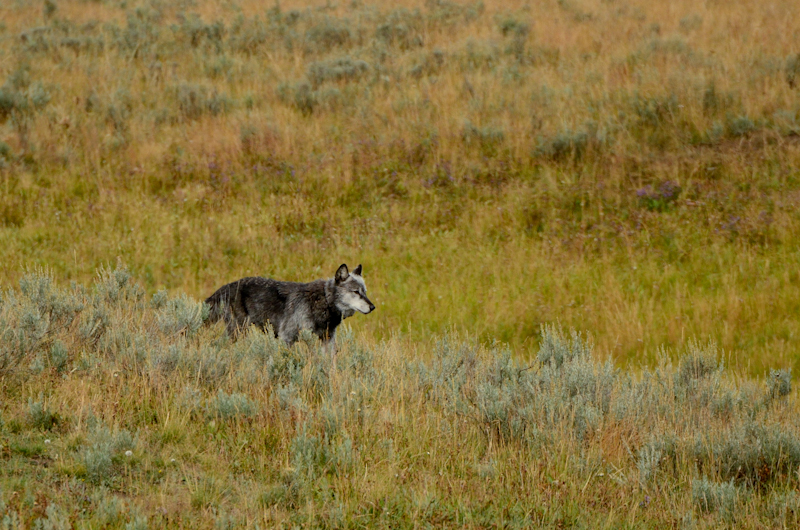 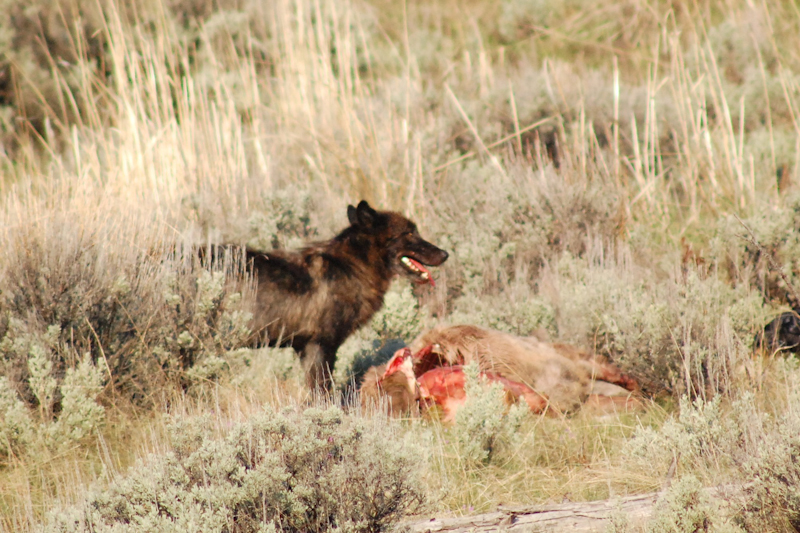 Here are a few more photos from over the years. I have seen the far and close, young and old, while I have been with guests, family, and even by myself. Each photo has a story. I realize that the photographic quality of most of these are not great but each has a story. I believe a photo is only as good as the story behind it.

Have you been thinking about going to Africa? @zac

Just finished my winter photo trips for this year