If you are familiar with Dan Hartman and Wildlife Along the Rockies you may have heard of his yearly owls surveys. Talking to him recently I believe he said he is on his 9thyear listening for Boreal Owls (it may be longer).  After reading some of his survey experiences on https://yellowstonereports.com last year, in 2017, I decide to start my own owl survey. 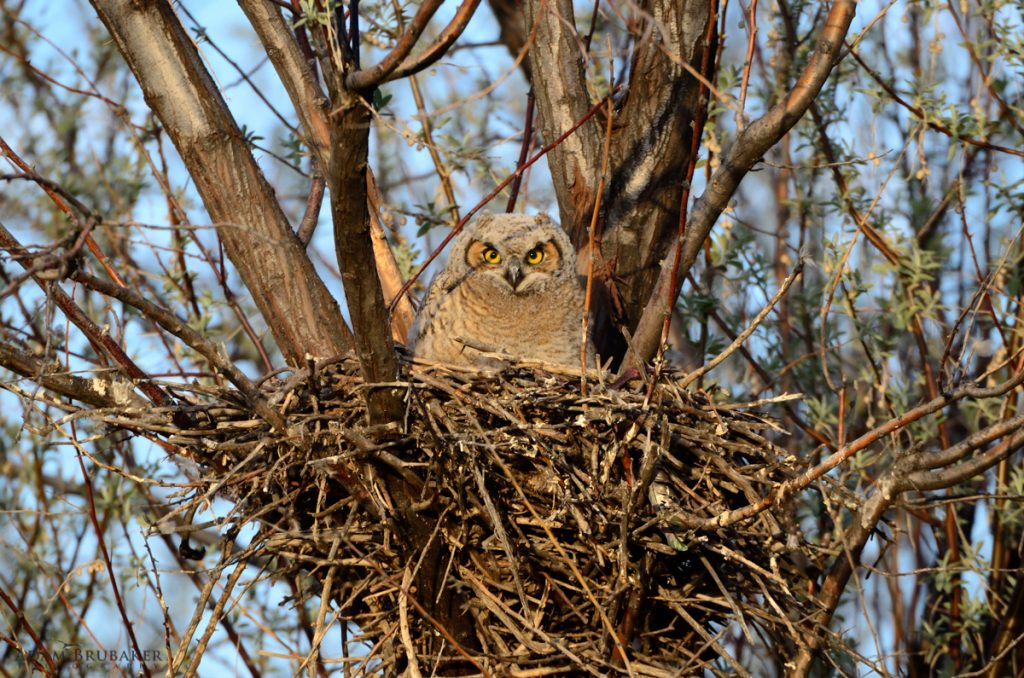 To get me started I received help from a local, Cliff Weise, where I live in Island Park, Idaho. Cliff has been in the area for a while and is a fishing guide with https://www.threeriversranch.com and raises English Setters https://octobersetters.com. I know Cliff because he is an avid birder and we have ended up at the same place numerous times looking for birds. In March of 2017 we spent a few hours together out listening for Owls at a couple locations in Island Park. While out we did hear a few species of owls and he gave me some pointers that he has learned over the years listening and looking for Boreal Owls. 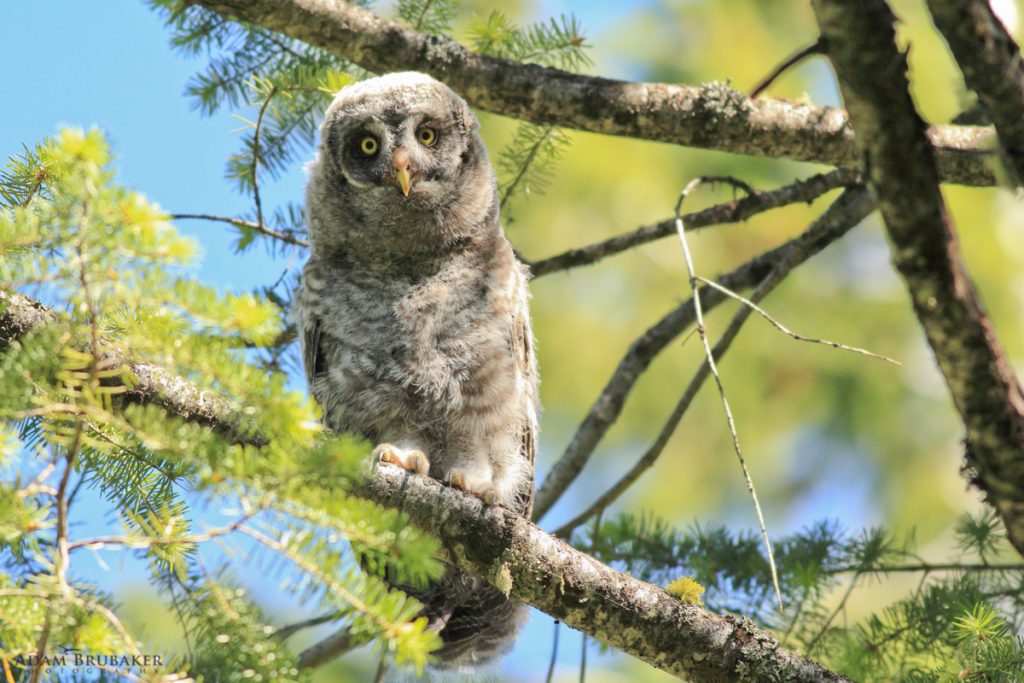 March and April are the best times to go out and listen to owls due to owls courting at this time for this elevation. So in essence, this survey should lead me to nesting sights of owls. As I found out last year it is not that easy, I heard Northern Saw-whet, Great-horned, Great Gray, and Boreal Owls last year. Never once did I see any of the owls that I heard. The survey starts around dusk and goes into the night. 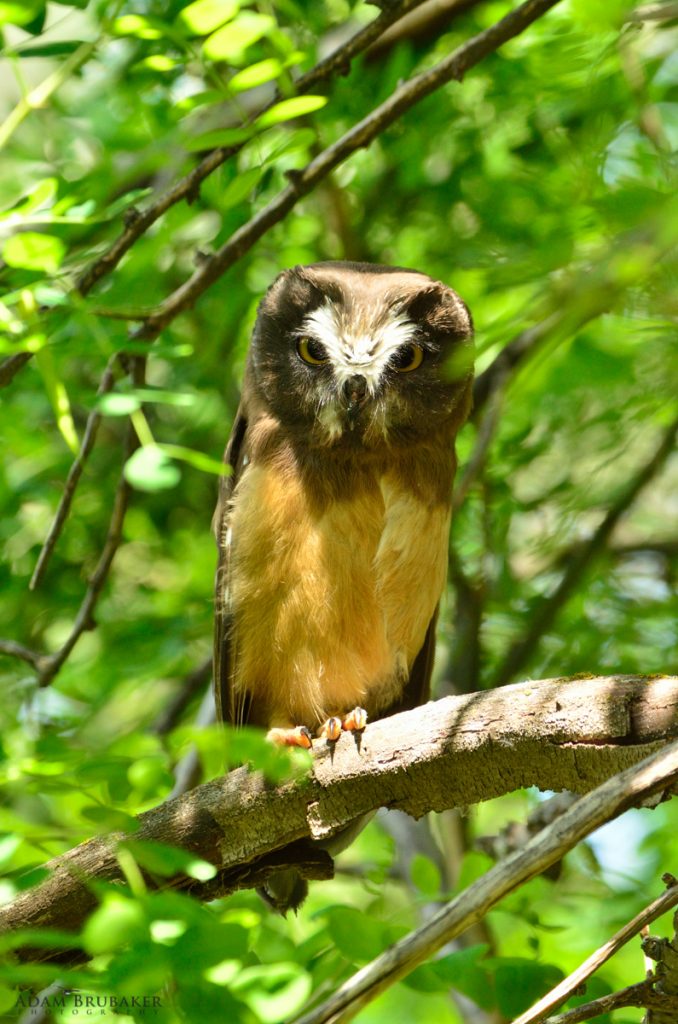 So the challenge for me this year is to not only hear the owls, but then move into where the calls are coming from, try to find the owl, and the possible nesting sight. A couple of challenges that I face are snow depth; Island Park’s current snow depth is about 48 inches. Bears have already been reported in the area and one of the areas I want to listen at is a .5 miles from the road. Owl calls carry, tonight I traveled almost .75 miles before the owls that were calling were right out my window.  I may have to travel that distance into the forest looking for possible nesting sights almost like looking for a needle in a haystack. 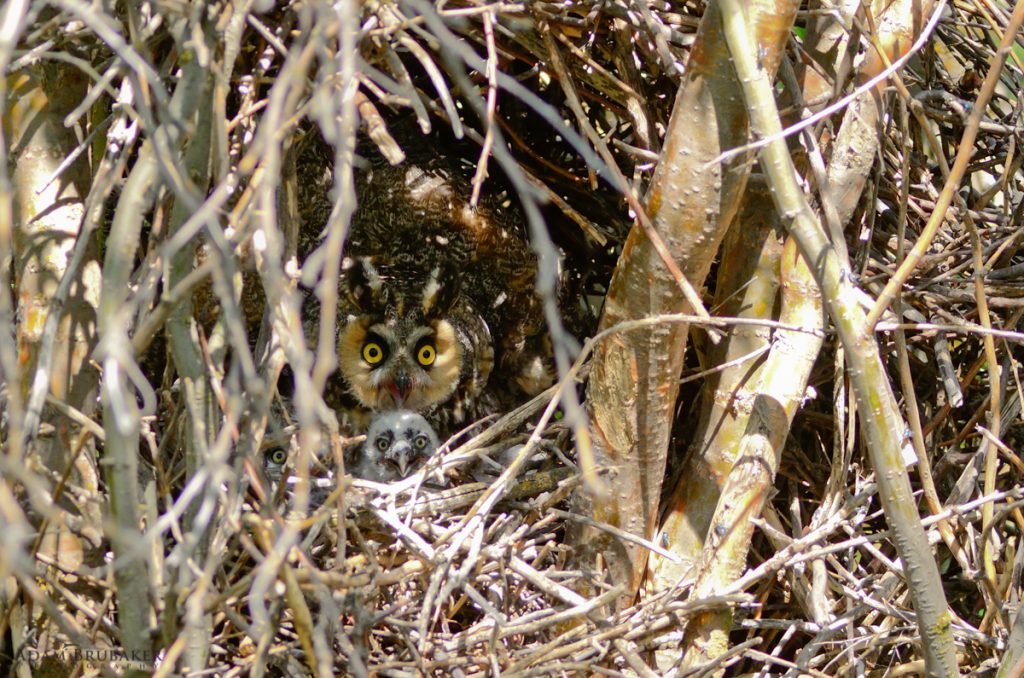 Although boreal owls are my primary objective I am paying attention to all of the calls. I have a few reasons I decided to start this owl survey; I have had my fair share of encounters with owls, even owls on or close to nesting sights. Most of these encounters have been pretty coincidental, all of sudden looking up and having a pair of eyes looking back at you. I would say my primary objective is to learn. I have been studying about Boreal Owls, their habits, habitat, calls, and everyone things else I can find on them. One great source is “Ecology of Boreal Owls in the Northern Rock Mountains, U.S.A.” by G.D. Hayward, P.H. Hayward, and E.O. Garton, I found the full paper on JSTOR. The thing is, that reading is only going to get you so far. To truly learn about them you need to witness them in the wild, watch their behavior, and hear them. Have you ever heard of someone learning how to swim by reading about it?

I do have other intentions as well, from my perspective what good would be going out and watching and learning about them if I were to just keep it to myself. As I start this journey I will be sharing what I learn through reports that will be shared on my website, photos, and videos of my experiences. Also check out my Youtube channel, where I have just uploaded a video from an owl survey and my Facebook page.