For years I have traveled to Yellowstone National Park. My first trip was with my family. After that I traveled to Yellowstone with my brothers, and as we grew older I traveled by myself. In most cases we were always in search for bears and wolves, (two of the top animals on the awesome list) only on occasion would we find them. We would always see the American Buffalo, which is probably why I always took them for granted. Not until recently, have I added the Bison to the awesome list. 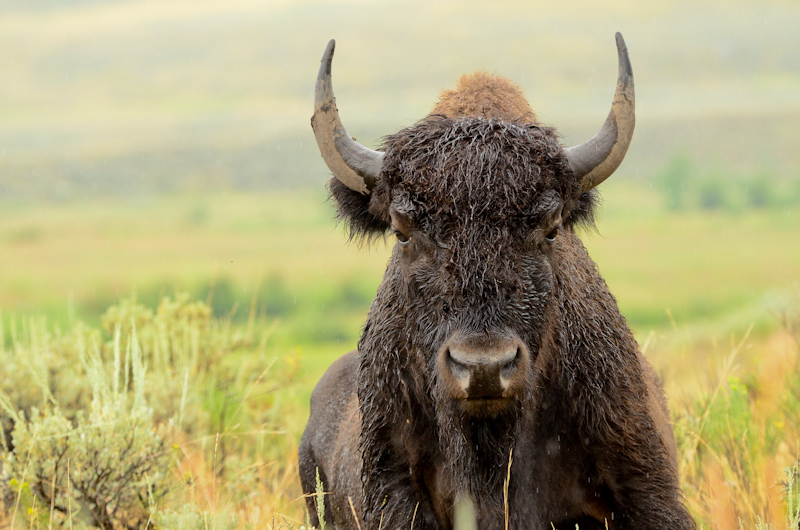 A symbol of the Native American, an icon of the west, and a vanishing legend. At 6 feet tall, 2000 pounds, and reaching speeds up to 40 miles per hour puts the American Buffalo on the awesome list. 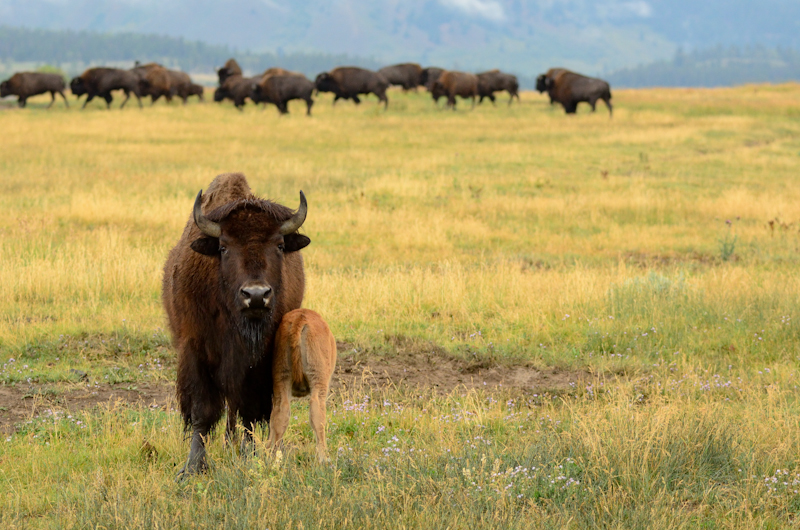 At one time the American Buffalo roamed across most of North Americathirty to sixty million strong. Today we have a mere eight thousand (+/-) that is still a true American Buffalo, genetically intact. Some might correct me as I use the name Buffalo, as I at one time corrected others. You might hear, “that is not a Buffalo it is a Bison” well technically, maybe. But the Buffalo is historically significant name and has been used for over 200 years. 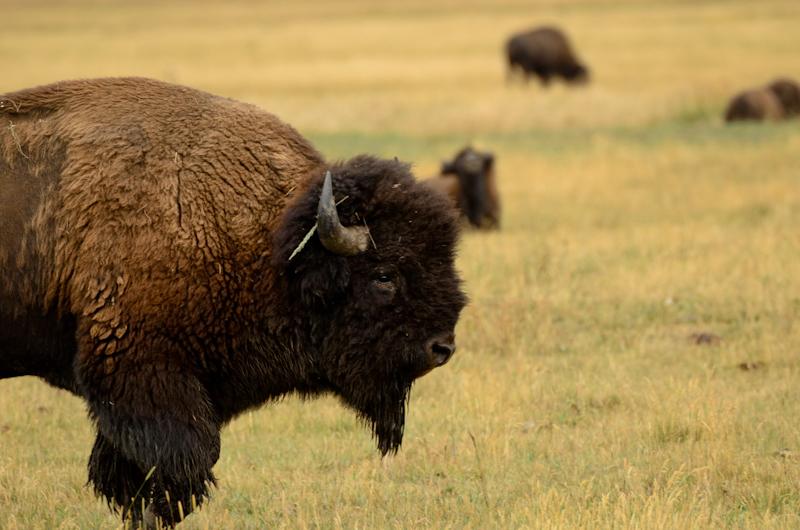 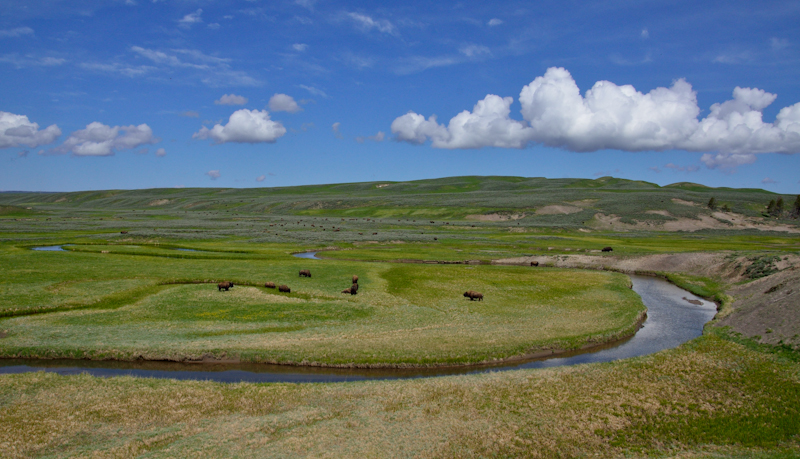 Combine an individual Buffalos’ own physical awesomeness with fifty to hundred or even more in their heard and they become untouchable. The way a Buffalo works within a heard is something to be envious of. They watch out for each other setting up sentries, staying together as a heard, and working together to fight off predators. 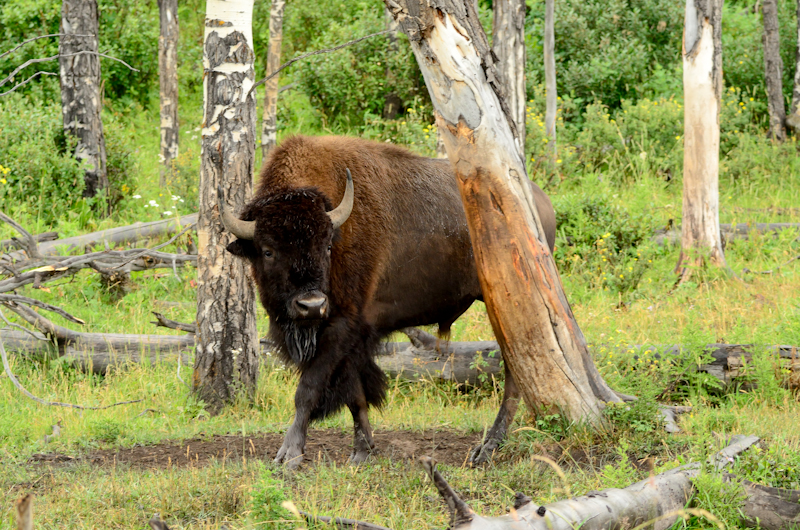 Over the last couple years I have come to appreciate not only the American Buffalo but may of the animals that may be overlooked in search of something awesomer.